GMOs are hard to understand. What if we told you that enhancing your banana bread recipe with additional nutrients is similar in concept to adding a gene to a plant? This is otherwise known as genetic engineering.

Banana Bread Starts With A Recipe Of Basic Ingredients

My son has a hankering for homemade banana bread, and suddenly the whole family wants a slice, including me. So I go to the kitchen to whip up a loaf. While the oven is preheating, I put the ingredients on the counter: bananas, butter, baking soda, salt, sugar, egg, vanilla, and flour.

For the best taste and consistency, mixing the ingredients in order is important. I mash the bananas and the butter together before folding in the rest, and end with the flour. Then, I pour batter in a loaf pan and bake. We patiently let it cool, then slice it up and everyone gets a homemade treat.

Our family loves banana bread and I also want to give them extra nutrition. So I add flaxseed for omega 3 fatty acids and yogurt for protein and calcium.

How Is Banana Bread Similar To A GMO?

First, the plant breeder starts with a plant they want to modify. Let’s take rice as an example, a staple food for more than half the world’s population. Many people, particularly children, in the developing world are deficient in vitamin A which can compromise their immune system and cause night blindness. The International Rice Research Institute in the Philippines created a more nutritious food by enabling rice to express its beta-carotene gene, the precursor to vitamin A.

Golden Rice technology was based on the premise that rice already has the ability to make beta-carotene, but this conversion was only in the leaves. In order for the beta-carotene to be present in the rice itself, rice breeders added two new genes to basic rice: one from corn and one from a commonly ingested soil bacterium. Together, these genes enable rice to synthesize the beta-carotene found in the leaves. Now a cup of rice a day can keep children healthier and fortified. Breeders in Uganda are working on a similar process to make golden bananas.

What Is The Process? 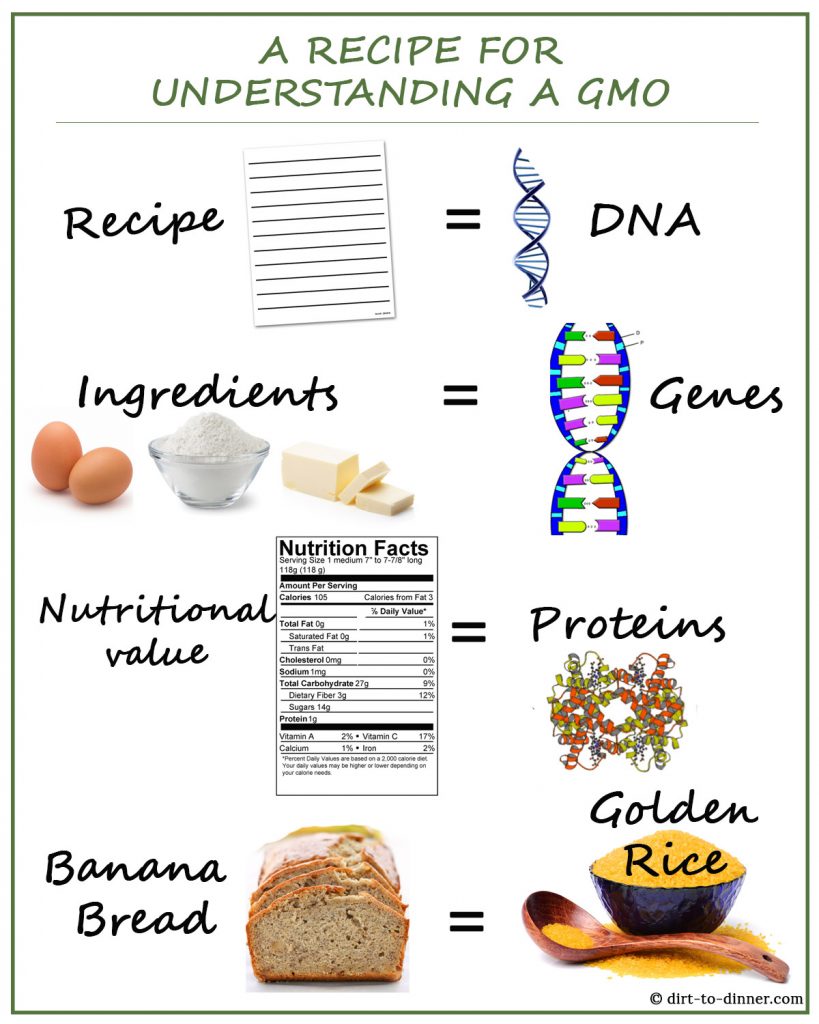 When laid out on your counter, the ingredients for banana bread don’t mean much. However, when combined together, they yield a delicious treat. On a much simpler scale, when you mix the banana bread ingredients in a different order and with different ingredient amounts, you get a different recipe all together – banana pancakes!

All living organisms have the same concept. Each human, plant, or animal has thousands of genes that create their living structure. What makes a human a human and rice- rice is that 99% of the genes – otherwise called the genetic alphabet – are written in a certain order. For instance, humans are made up of approximately 23,000 genes compared to rice which contains around 32,000 genes. Per the gene graphic above, if the sequence on the right was changed from red-purple-red-yellow-yellow to yellow-red-red-purple-red it would be a completely different organism.

DEEPER DIVE ON GENETIC CODE: Each gene consists of three out of four known nitrogenous bases: guanine, cytosine, adenine, and thymine (G, C, A, T) Think of a long string of beads where each bead is a letter. The order of these beads are important. Change the order around and you will have a different creature altogether. On a much simpler scale, when you mix the banana bread ingredients together in a certain order, it gives the desired structure and texture to the bread.

With banana bread, picture the nutritional profile that come from the ingredients, such as omega 3, fiber, and vitamin B.  In a plant, it is the genes which ultimately give instructions to proteins. The purpose of the proteins is to create a specific type of cell. Should the cell be a root cell, a leaf cell, or a rice kernel cell?

Genetically modifying an organism happens when one gene is taken from one organism and is added to the thousands of genes in another organism.  Just as you might add flaxseed to banana bread to give it more omega-3s, researchers added two genes to rice to create a healthy biofortified food.

A Simple Explanation Of Genes And DNA:

Keeping The Integrity Of The Plant

Whether a GMO has been created to resist insects, herbicides, or viruses, the plant is still the same plant and the integrity of the thousands of genes are the same. There is just a new gene, generally from another organism, inserted into the string of letters to add value.

Changing the genetic structure of a plant through gene additions from another organism isn’t a novel idea. It happens in nature all the time. In fact, scientists recently discovered the first GMO created 8,000 years ago. It was the sweet potato! Scientists at the International Potato Center in Lima, Peru discovered that a certain bacteria gene inserted itself into the white potato created the sweet potato we love today.

Inserting a gene into a plant’s genome is adding to one of its thousands of genes. Like adding a different ingredient in a recipe, a genetically modified organism specifically targets which gene is needed without changing the structure or integrity of the plant. 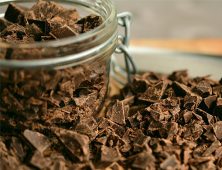 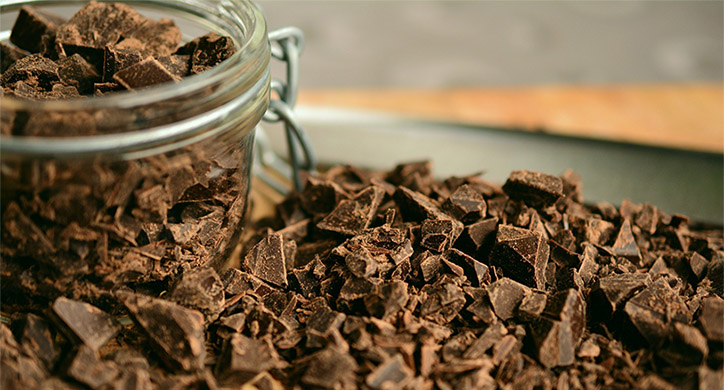 Saving Chocolate, One ‘Kiss’ at a Time