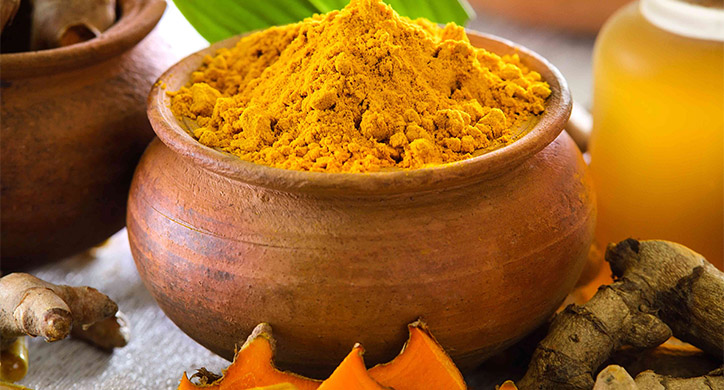 Turmeric products are popping up everywhere because this bold, orange spice is believed to help fight inflammation. For centuries the turmeric root has been a staple in both Asian and Indian holistic medicine. Should we be taking turmeric supplements?

Despite being used in cooking for decades, recent product launches have featured turmeric for its ability to fight inflammation. And because many long-term diseases are associated with inflammation, turmeric has been linked to cancer-prevention, Alzheimer’s, lupus, Crohn’s, and other inflammatory diseases.

Since 2011, turmeric has become a very popular ingredient in the health food market. Mintel Market Research named this “super spice” a superfood to watch in 2016. From 2011 to 2016, of all global turmeric and curcumin supplements launched between May 2011 and April 2016, 30% of them were in North America. But, Europe and Asia are also experiencing a turmeric supplement boom and have launched equally as many products as North America. So, we are seeing turmeric’s popularity expand across three continents! 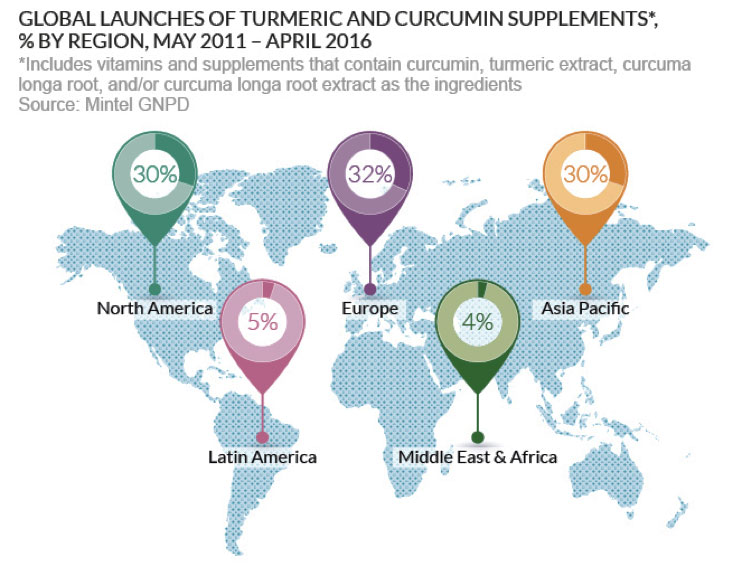 According to Stephanie Mattucci, a food scientist with Mintel, “Research on turmeric’s active compound, curcuminoids, has primarily focused on the compound’s anti-inflammatory benefits. Chronic inflammation has been associated with a wide range of major diseases, including arthritis, cardiovascular disease, and even cancer. Some of the potential benefits of turmeric include protection against these diseases, due to the compound’s anti-inflammatory properties.” (Mintel)

The health benefits of turmeric

The health benefits of turmeric are from a molecule in the plant called curcumin. Curcumin (and its bioactive compound curcuminoids) is believed to help reduce swelling in your body and thus has been dubbed an “anti-inflammatory molecule.” In clinical research, curcumin has demonstrated antioxidant qualities. According to the UCLA Alzheimer Translation center, curcumin has a “polyphenolic molecular structure.” 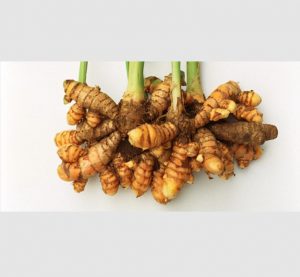 These polyphenol properties are what is believed to help fight inflammation in your body. (We have also discussed the role of polyphenols in our article “The Red Wine Diet.”) A polyphenol is a specific type of antioxidant that can be found in foods like red wine, dark chocolate, and turmeric. However, as we reviewed in “The Lowdown on Antioxidants,” while there is promising research into the ability for antioxidants to neutralize free radicals, it has not been conclusively proven through human trials.

What does the research say about the health benefits of turmeric?

With regards to its anti-inflammatory properties, most of the claims made for turmeric supplements have not been conclusively proven and thus it is not possible to make a verified claim regarding these supplements. However, there is a lot of promising research that has been performed and that is being used to design new trials, especially since turmeric is not toxic.

Inflammation: A noteworthy 2005 study determined that the curcumin compound demonstrated multiple beneficial properties, most notably its ability to act as an ‘anti-inflammatory agent’ and ‘oxygen radical scavenger.’ 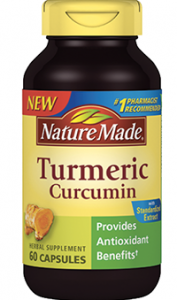 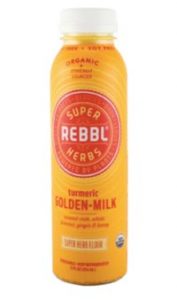 Some of the many products that contain curcumin 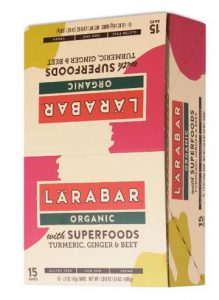 Alzheimer’s: A 2008 research analysis investigated curcumin’s ability to help treat Alzheimer’s, a neurodegenerative disease (AD). In addition to the anti-inflammatory properties of curcumin— which could help keep the symptoms of AD at bay—lab research has also indicated that curcumin may have the ability to protect your nerve-endings. The papers entitled, “The Effect of Curcumin (turmeric) on Alzheimer’s Disease: An Overview” determined that curcumin “will lead to a promising treatment to Alzheimer’s disease.”

When Alzheimer’s advances, one of the biggest developments of the disease is the ‘chronic’ inflammation of nerve cells in your body. If curcumin can effectively prevent an inflammatory response, it may help to prevent or treat AD in the future. A 2001 study also investigated the relationship between curcumin and Alzheimer’s prevention. The study, which was performed on rats determined that curcumin “may find clinical application for AD prevention.”

Curcumin has powerful antioxidant and anti-inflammatory properties; according to scientists, these properties are believed to help ease Alzheimer’s symptoms caused by oxidation and inflammation. (Mishra, 2008)

Cholesterol: According to WebMD, there has been some promising research into turmeric’s ability to help regulate cholesterol. Research including human participants indicated that taking a turmeric supplement (containing curcumin) 2x a day over a three-month period reduced total cholesterol and specifically LDL cholesterol— the bad kind!

Overall, there is a significant amount of current and verified research that indicates curcumin is a strong antioxidant that may help inhibit an inflammatory response inside your body.

How much turmeric should you be taking?

Several human trials have been conducted to determine the potential toxicity of turmeric supplements and powders and it has been deemed safe for consumption even at high doses.

There have been several trials that tested more reasonable daily doses (1,000-2,000mg), however, in one particularly compelling study 25 human participants were given 8,000 milligrams of curcumin a day. To put that into perspective, in order to achieve this dosage you would have to eat about 40 teaspoons of turmeric a day. The study found no toxicity from curcumin in the participants. The trial was conducted over a three-month period and curcumin was deemed safe for consumption. Regardless of whether taking turmeric is going to help your inflammation (remember every body is different), if taken in reasonable amounts it is not going to make you sick.

In 1 teaspoon of turmeric, there are roughly 200 milligrams of curcumin. In a recent interview with the website Well and Good, Dr. Robin Berzin noted, “curcuminoids only comprise a small part of turmeric. If you want anti-inflammatory effects you need to get 500 to 1,000 milligrams of curcuminoids per day.” By that standard, to reap the benefits of turmeric you would need to incorporate at least 3 teaspoons, or 1 tablespoon, into your regimen. 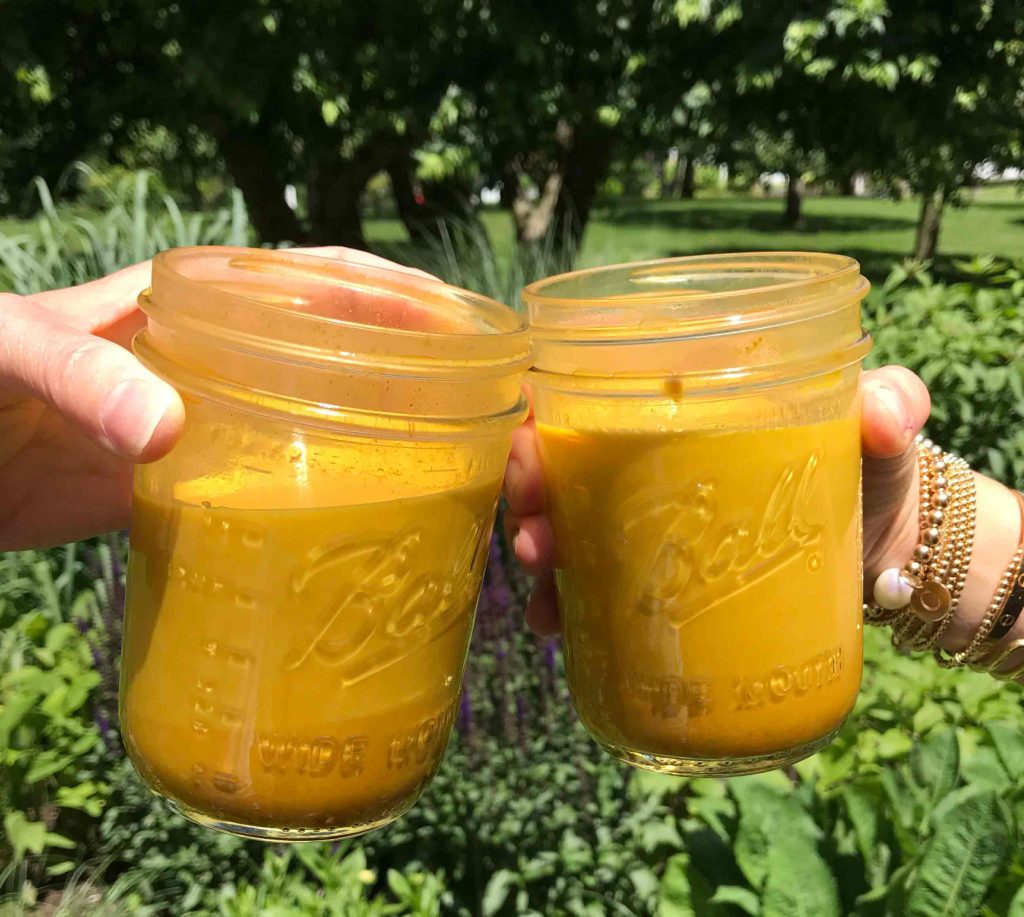 However, it is also important to note it is possible for some people to experience difficulty reaping the anti-inflammatory benefits of turmeric if it is being consumed on its own. For this reason, it is actually recommended that you take turmeric along with black pepper as it helps your body utilize the curcumin more effectively. This is because black pepper contains a compound called piperine that prevents your liver from breaking down the turmeric and thus enables a significant portion of the spice to remain in your body. This may help your body better utilize the curcumin compound. It has been written that black pepper helps absorption of the turmeric, but technically speaking that is not the case. Black pepper will help boost turmeric levels, however, eating healthy oils (like coconut oil) and foods containing a good fat will help your body with turmeric absorption.

Turmeric shows promising health benefits, however, it has not been conclusively proven with double-blind studies that taking turmeric supplements will fight inflammation. Additionally, many of the popular turmeric products include high levels of sugar and might not be that good for you! If you do choose to add turmeric to your routine, it is recommended that you take the supplement along with oils or fat-containing foods to promote absorption and drink 4-6oz of water.

Research has identified curcumin’s ability to act as an anti-inflammatory agent by inhibiting pro-inflammatory molecules. There is a lot of potential for this antioxidant, however more research needs to be done. The degree to which turmeric is able to reduce inflammation is unknown and will affect individuals differently. Remember: every body is different! 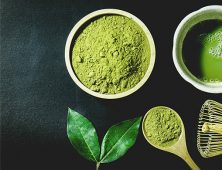 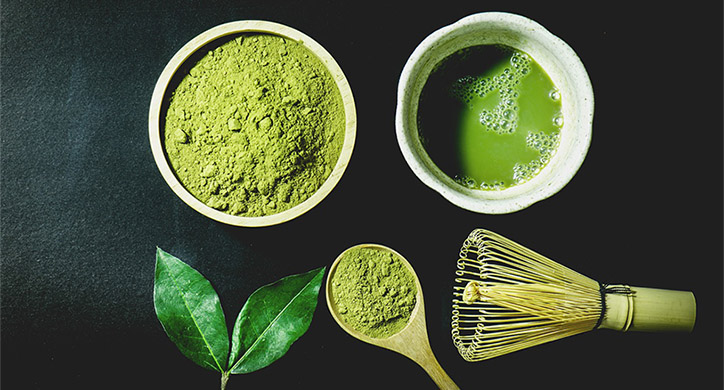 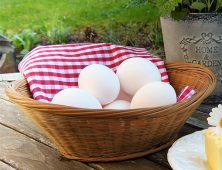 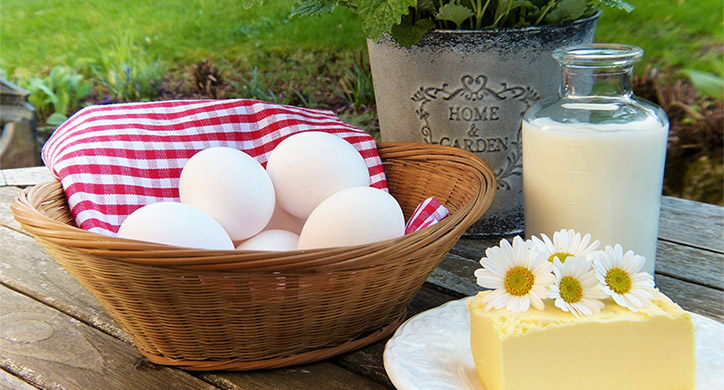