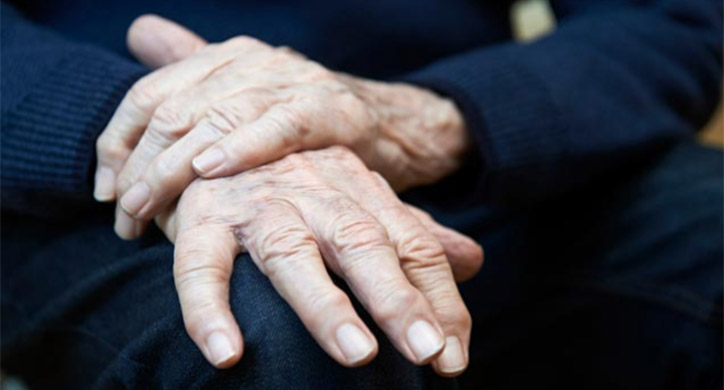 Cleansing, fasting, caloric-restriction— these are just a few diet tricks. But new research has indicated that controlled fasting performed roughly twice a year may help keep your cells healthy and enable your body to replace damaged cells.

A study published in February 2017, entitled “Fasting-mimicking diet and markers/risk factors for aging, diabetes, cancer, and cardiovascular disease” discussed a fasting program believed to help enhance healthy aging. The premise behind the Fasting-Mimicking Diet is that it shocks your system into rejuvenating your bodies’ stem cells to prevent age-related diseases, like cancer, heart disease, and diabetes.  Aging is inevitable, but the goal of a fasting-mimicking program is to help you age in a healthier manner.

How does this diet compare to other fasting diets we have reviewed?

The use of fasting is hardly a new concept in terms of dieting. We have even discussed different forms of fasting on Dirt-to-Dinner in the past, arguing against the idea that juice cleansing is healthy. In reality, juice cleansing is not all it’s cracked up to be. Remember: you want to try and eat your fruits and veggies as juicing often removes all the fiber! We also reviewed the famed 5:2 diet—a program that made the ‘fasting approach’ to dieting more mainstream. (Another diet hack we are not fond of.)

One scientist you might recall if you’ve seen the popular Michael Mosley BBC documentary, Eat, Fast, & Live Longer, is Dr. Valter Longo. Dr. Longo is a renowned cell biologist and the Director of the University of Southern California Longevity Institute.

When approaching this research, Longo asked himself, “Is it possible for people to guard against aging as well as aging diseases?” His research hopes to help prevent the disease altogether— rather than treat a disease that already exists.

Dr. Valter Longo hopes to better understand the root cause of many life-threatening diseases and asserts that age is the biggest contributing factor to diseases such as cardiovascular disease, diabetes, and Alzheimer’s. He has discovered 2 out of 3 cellular pathways of aging and a natural intervention process with a tremendous impact on biological aging: Fasting.

“The medical field has turned into a Band-Aid field…we wait until somebody has developed cancer and then we use chemotherapy or other therapies that do some good and kill cancer cells, but also kill the normal cells.”

In order to combat traditional “treat-after-diagnosis” medicine, Dr. Longo has explored the positive use of fasting.

Dr. Longo believes that when used appropriately, a fast-mimicking diet — which is not a diet plan, but rather of a way to shock your system — can help your body rejuvenate itself, regenerate healthy cells, and eliminate harmful cells.

Unlike most fasting gimmicks, a fast-mimicking diet is a program that is only practiced over a short period of time and used to help your body heal itself. Longo, like many nutritionists, does not believe in fad dieting as they often can encourage poor eating habits. Fasting diets, like the 5:2 method and the Every Other Day Diet, encourage a starve-and-feast approach to food.

While he has performed the bulk of his research in mice, more recently Dr. Longo performed several human trials to test the success of a fast-mimicking diet on healthy people with risk factors for diseases, as well as cancer patients and multiple sclerosis patients.

The research behind the fast-mimicking diet

Dr. Longo’s human trials indicated that fasting may trigger your body to remove damaged cells and use them for fuel during periods of starvation. Dr. Longo’s study, “Fasting-mimicking diet and markers/risk factors for aging, diabetes, cancer, and cardiovascular disease” was peer-reviewed by other scientists in the field upon its completion and the findings were established as credible. It was published according to best practices and standards set by the scientific community.

When you starve, the system tries to save energy, and one of the things it can do to save energy is to recycle a lot of the immune cells that are not needed, especially those that may be damaged. What we started noticing in both our human work and animal work is that the white blood cell count goes down with prolonged fasting. Then when you re-feed, the blood cells come back.
– Dr. Valter Longo

The two-arm study included 100 healthy human participants from the United States and ran for 3 months. Participants were randomized and asked to follow an FMD program or an unrestricted diet. Those who were assigned FMD followed the program for 5 consecutive days a month, over a 3-month period. Data were collected after the first 3-month period, following which, control subjects were then crossed over from the control diet group into the experimental FMD group. Upon completion of the study, there were 71 subjects who participated in three months of FMD. Scientists collected blood glucose levels, IGF-1 levels, and cardiovascular markers, like inflammatory markers and cholesterol levels. Insulin-like growth factor 1 (IGF-1) is a very important hormone for cell growth, tissue strengthening, and healing skin. It hypothesized that low IGF-1 levels can increase inflammation in the human body, but the science is in its infancy.

After the trial concluded, the results were compared to the original results from the study performed in mice. Dr. Longo’s report indicated that the human trial results were in agreement with the mouse model findings. As hypothesized, the human body presented signs of stem cell regeneration and rejuvenation when it followed a fasting-mimicking diet, followed by a feeding period. It is important to note that scientists believe that it is not just the fasting that is believed to promote cell regeneration, but rather the feeding period that follows.

The study concluded: “An analysis of subjects from both FMD arms showed that body mass index, blood pressure, fasting glucose, IGF-1, triglycerides, total and low-density lipoprotein cholesterol, and C-reactive protein were more beneficially affected in participants at risk for disease than in subjects who were not at risk. Thus, cycles of a 5-day FMD are safe, feasible, and effective in reducing markers/risk factors for aging and age-related diseases.” 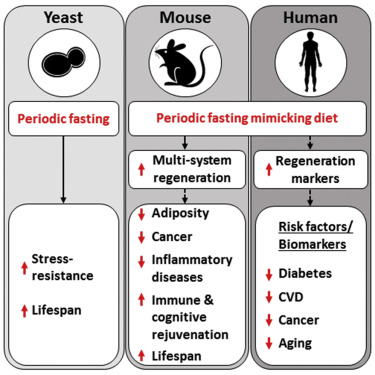 In a pilot clinical trial, three FMD cycles decreased risk factors/biomarkers for aging, diabetes, cardiovascular disease, and cancer without major adverse effects, providing support for the use of FMDs to promote health-span. Source

Dr. Valter Longo at a Ted Talk Presentation
Fasting: awakening the rejuvenation from within.

Should we incorporate the Fast-Mimicking Diet into our routine?

Until the findings of this research are replicated in larger human trials, it cannot be conclusively stated that fasting-mimicking diets are the key to cell rejuvenation.

However, the findings of this study demonstrate that the FMD approach is safe for practice with the approval of a licensed nurse practitioner or physician. “Pre-disposed” participants experienced a significant drop in key markers for CVD, diabetes, and cancer. Additionally, healthy participants demonstrated a minimal drop, which is also a positive outcome. For example, researchers would not want a participant who has low blood pressure or low glucose levels to drop further into an unsafe range, as this could cause health problems. Despite this success, the results can only be considered conclusive when they have been replicated across many different human trials. Longo and his colleagues will have to perform larger multi-center studies to conclusively demonstrate the efficacy and safety of the periodic FMDs.

How often should the average person go on a fast?

According to Dr. Longo, it depends.“Somebody that is very healthy, exercises, and has a perfect weight may need it twice a year. Somebody that has high blood glucose levels, high blood pressure, abdominal adiposity (so they’re overweight or obese, etc.), or they have a high risk of cancer in the family, they probably need to do it once a month.”

“The reality is that 70% of Americans are overweight or obese and probably over 80% of them have at least one elevated risk factor for disease. Thus, a well-balanced diet, even if it can be followed, is not sufficient and it is important to move to new and effective combinations of healthy diets and periodic interventions, such as the fasting-mimicking diet.”
– Dr. Longo

Dr. Longo believes that the fasting mimicking diet “switches the clock back a little bit by promoting regeneration and rejuvenation effects,” thus delaying the progression of age-related diseases. Large human clinical trials are currently being planned to try and determine whether the Fast Mimicking Diet is something that should be incorporated into everyone’s future. We will have to wait and see! In the meantime, Dr. Longo’s research can also be found on his facebook page.

This research is promising. Although it cannot be definitively stated that a fasting-mimicking diet will rejuvenate your healthy cells, the study presented indicates that a FMD could be a healthy way to rejuvenate your body and lower markers for age-related diseases like CVD, cancer, and diabetes. 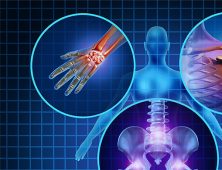 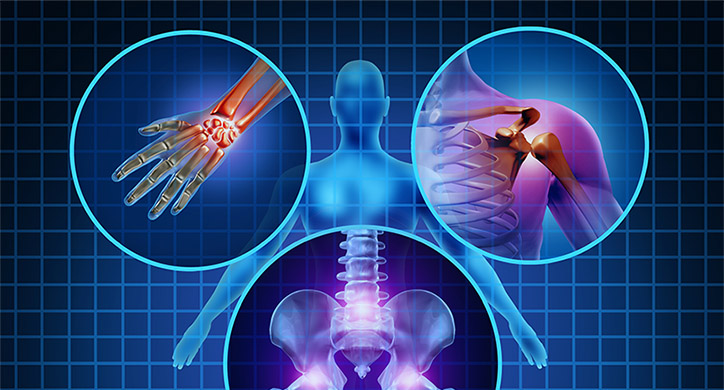 The 3 Triggers of Chronic Inflammation