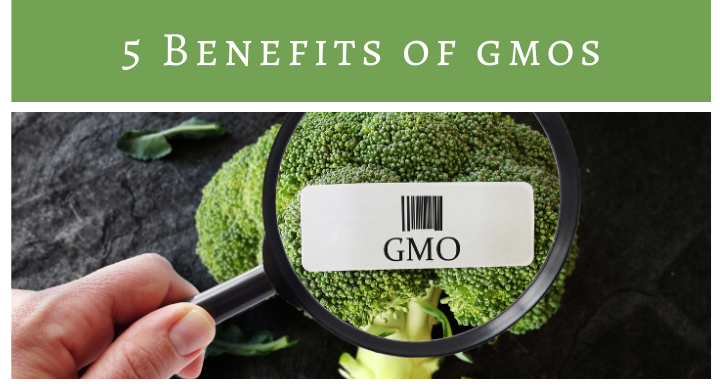 They use more pesticides, they’re a pesticide-crop – these are a couple of the rumors floating around about GMOs, and we’re here to give you the cold-hard truth: GMOs are NOT pesticides. Conversely, they create plants that require fewer pesticides. 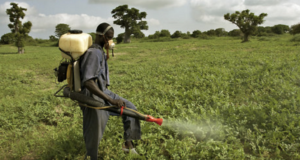 Let’s break this down. A GMO is a genetically-modified plant (or seed). Why is it genetically-modified? The modifications allow GMO plants to resist diseases, repel insects and weeds, and to be drought-tolerant – to name a few. So, if plants can be resistant to these threats, wouldn’t that mean farmers don’t need as much pesticide and herbicide to protect the crop? You got it.

Bt Brinjal, a GMO eggplant, required 92% less pesticide use in a growing season compared to conventional eggplant. That is a huge reduction! And, in 2014, GMOs resulted in 37% overall reduced agricultural chemical use.

When walking through a farm of conventional versus GM farming, you will probably notice a vast difference in the crop’s quality and quantity.

A 2014 meta-analysis stated that GMOs increased crop yields by 22%. GM crops allow farmers to grow more and better crops for a few different reasons. First, genetically-engineered seeds are resistant to diseases and viruses that can harm that crop. Second, GM crops are resistant to insects that may harm them. For example, the Diamondback moth likes to prey on vegetable crops like broccoli and zucchini. With genetically-modified seeds, the crops are resistant to the diseases that the moths pass on to them. Third, since GM crops don’t require as much pesticide and herbicide use as conventional crops, farmers can spend that money on more seeds.

Farmers appreciate GMOs because they give them the flexibility to create a more sustainable farm by decreasing inputs, increasing outputs, and ultimately providing healthy food to their customers, like you and me.

3. Better For The Environment

Critics of GMOs claim they’re bad for the environment. However, research shows this isn’t the case.

We already know that GMOs require less pesticide use. Less pesticide use results in fewer pesticides released into the air and soil. Farmers who use Roundup Ready crops can practice no-till farming, which means they don’t have to turn the soil over to get rid of weeds. With this, nutrients are put back into the soil, keeping it dense and fortified. Furthermore, since there’s no need for a tractor to turn the soil over, fewer emissions are released into the air.

Vitamins and minerals are vital in our diet. They strengthen our immune system, keep our body functioning properly, and help maintain our overall health.

We’ve used the example of banana bread before. Banana bread has a basic recipe to follow, but you can add ingredients such as flaxseed and yogurt for extra nutrients. The same is true with GMOs. Nutrients are added to seeds to create a product that’s better for us. For example, Golden Rice, genetically-modified rice, includes two new genes from corn and a commonly ingested soil bacterium. These new genes allow the rice to express its beta-carotene gene – a precursor to vitamin A – leading to an overall healthier and nutrient-dense rice.

Since many people are deficient in some nutrients, including vitamin A, a crop that is more nutrient-dense is key to a healthy diet.

In 2050, our global population will increase to 9.7 billion. That means we need to be able to feed an extra 2 billion people. How will we do it? 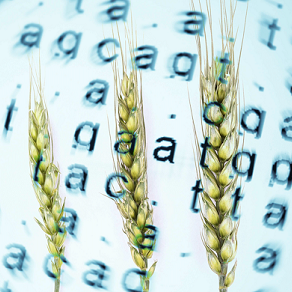 Experts say that by 2050, annual cereal production will need to double to about 3 billion tonnes to feed the entire population. The way to do this is to implement plant breeding technologies.

Scientists have already sequenced new variations of barley and wheat genomes that will be able to produce a higher yield. The grains were also 12% larger than usual. Since wheat takes up about 20% of the calories consumed globally, and the current yield is only increasing 1% annually, this is especially hopeful.

800 million people worldwide are already chronically hungry and 2 billion are nutrient deficient. In countries like Africa, GMOs are already necessary to feed their people, just as they will be for the world by 2050.

GMOs provide a myriad of benefits for farmers, consumers, and the environment. It’s time to change the misguided perception of GMOs so we can begin to take larger steps toward feeding our world better, safer, and more nutritious food. 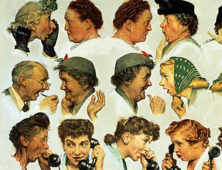 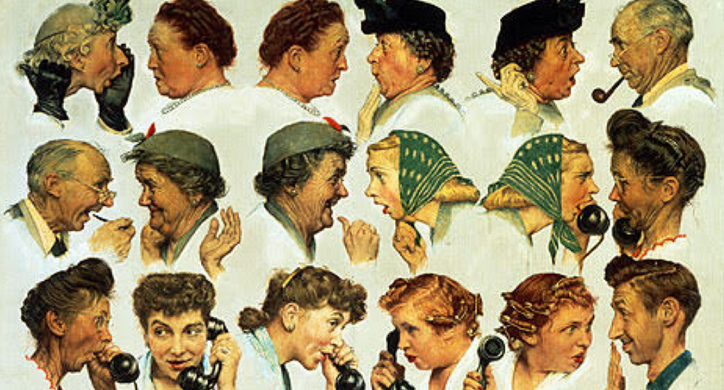